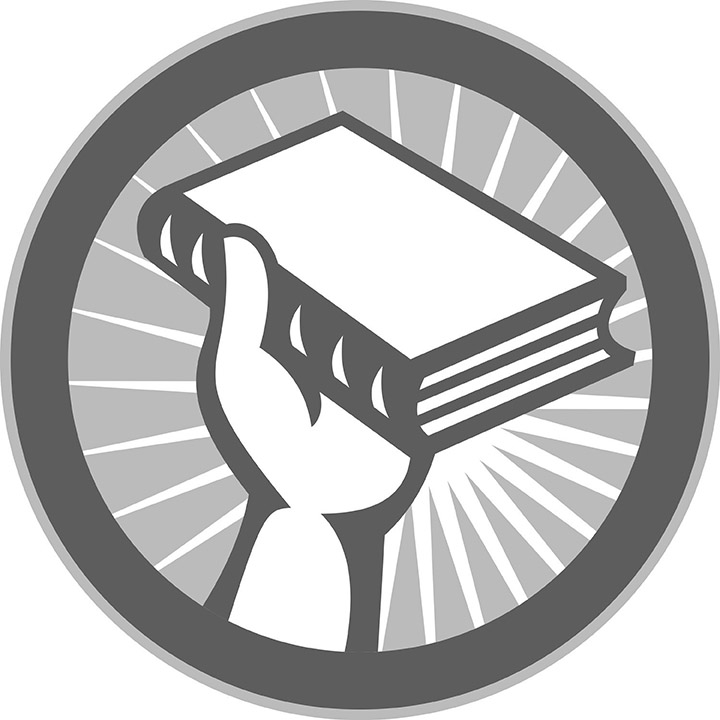 Umm, yes, that’s right. My monthly reading wrap-up turned into a quarterly wrap-up. Does that mean it will be 30+ books long? No, not even close. Goal of 10 books failed miserably each month. In fact, I haven’t even read 10 books total in that time.

Why is that? Life brought some big changes during that time, including relocation from Raleigh, where we lived for 15 years (over 13 in our house) and a move out-of-state. That was a lot to wrap my head around, plus travel to meet a new nephew, physical therapy three times a week for a herniated disc, travel to PA to see my niece, and a heavy workload… A lot was happening, but 30 books weren’t part of it.

Also, for the first time in a very long time, I found myself in a reading slump. I picked up four books in a row that I couldn’t get past the first few pages and had to put them down. I can’t remember the last time that happened. But let’s get on to what I did accomplish and then get back on track:

This book was weird. Maureen has gone strange places. I like ghosts but we’re into weird ceremonies and rituals and fantasy and it was bizarre. It’s not what I expected when I signed on, but I’ll finish out the series. At least the end of this book, while setting up the next one, didn’t leave it on a total cliff-hanger.

This book about (mostly) cousins spending summers together on their own private island of privilege both rubbed me the wrong way yet managed to touch me. It’s best to go into it without many expectations, which I did, in order to best enjoy it. It was a good end-of-summer read. It would probably also be a good book club read so you can discuss it with someone after, if that’s your kind of thing.

This was not my favorite my favorite Tana French novel, but a “meh” Tana French is still better than just about anything else I pick up for my tastes. The main detective here, Mick “Scorcher” Kennedy, was still in trouble for something a couple of books ago and this was his chance to redeem himself. I just didn’t love him and his personal drama didn’t endear him to me. His manner of speaking made me want to gag every time he called someone “old son.” The central mystery revolved around the murder of two small children, a father, and near-death of the mother. I saw the end coming, which took away some of the excitement.

I adore MacNaughton’s illustration style and San Francisco is an amazing city so I was excited to see her combine the two. Unfortunately, it left me a bit cold. I enjoyed the images but didn’t connect with the narrative. I bought it for Mike and he enjoyed it, which is what’s most important.

Often, my complaint about YA is that the teens act too adult. My complaint about this book may be that the teens, especially the main character (Lara Jean), acted too much like teens. She was so inconsistent, I couldn’t figure out what her motivation was or what she was feeling one chapter to the next. While it’s not unusual for a character to have a change of heart in a story, I couldn’t get into the end of this book at all. I’m not sure I’ll bother with the sequel or that I’d recommend this. I had higher hopes based on all the hype.

If I was only going to read one book in October, this was a good one to read. I’m such a fan of Jenny’s blog and I appreciate that there’s plenty of new material here. Her stories bring many laughs, but she also tackles the tough side of her depression and anxiety. Still, any book about mental illness that can leave you full of hope without marginalizing those who suffer from it is worth the time to read.

This is actually a book I edited, which I do count toward my books read. Did I forget to mention I spent part of the last 3 months editing a novel in the middle of everything else? Typically when I edit a book, I end up reading it completely through at least twice, bits and pieces more than that. I count it in my “books read” only once and this one shows up in Goodreads as “Bright Baby Animals” by Roger Priddy. I don’t rate books I edited, unless I feel strongly about them. I’m not sure what the author plans to do with this book, but perhaps it will be available some day.

An uneven collection of short stories. Most were about women from fiction or history who had either been given small roles or otherwise disempowered and she rewrote their stories to give them larger roles. In theory, I should’ve really enjoyed it. But two of the stories didn’t hold my attention enough to even read them. A few were interesting. Overall, I couldn’t recommend it.

The cover of this book makes much of this being the author’s debut novel and of him having his MFA. Not to knock either of those accomplishments, of which I have neither, but I can’t help but thinking this reads like the debut novel of someone with an MFA. It felt somehow stilted and disconnected. I never felt excited. The premise was clearly stated in the beginning – George Washington Crosby was only so many hours before his death. But surprise – we not only get to follow him on his deathbed but we also get the additional joy of his father’s demise as well! Some of the language was lovely but I don’t feel I gained anything by reading it.

I made a commitment to 10 books a month and I wasn’t even close the last 3 months. As it stands, I’m now at 69 books, reading #70.  My books are unpacked and the weather may turn colder so maybe I’ll hibernate and make my goal after all!

Probably not going to read 31 books this month…

Diversity? Eh. Out of nine books, three were YA. One was contemporary murder/mystery/thriller, one was an illustrated something-or-other, one short-story collection, and one humor/memoir.

Star ratings: This is based on the flat stars Goodreads displays in list-view, not the quarter-star system I assign in my reviews.

I guess we’ll soon find out where things land for the year!

It doesn’t seem fair somehow that he beat me at

In a stunning turn of events, I find myself at a c

Yesterday was a great day for the zoo.